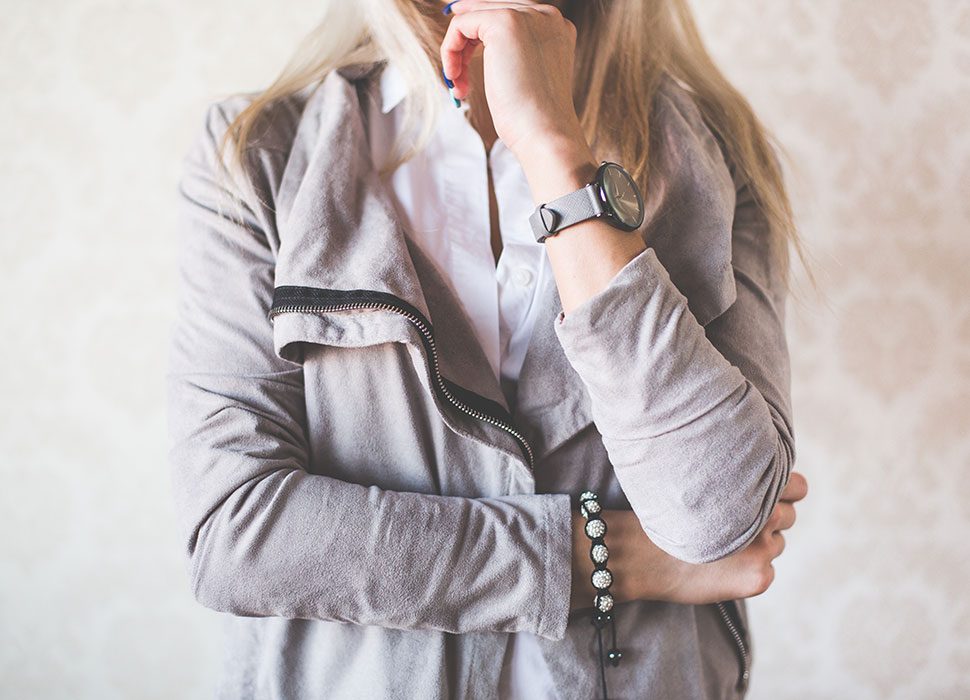 I have been in multiple conversation, discussions and arguments almost all my life for being a die-hard supporter of Mahatma Gandhi and his contribution towards independence of India.

While I am personally not a very politically oriented person, however the vision, courage and execution strategy Gandhi Ji took to ignite the independence movement always leave me dumbstruck!! While it seems very obvious today like most of the technology we use daily but coming up with a non-violence (ahinsa ) and non-cooperation movement in a troubled country under slavery for centuries was an amazingly futuristic vision.

So below are some quotes from him that still holds true for aspiring entrepreneurs and startups at all stages :

If you truly believe that you have a startup idea that is solving a real untapped problem and can make life of the user/customer simpler do pursue it. Most of the entrepreneurs face resistance from the situations and social circles, it all starts fading when you start working on it and truly believe in what you are doing.

Do you want to feel right or be right ! you can reach similar conclusions sitting and researching for a week and going without proper knowledge in the market and trying the only difference is the later is much more costly, risky and painful if your intuition is not correct.

Time spent is market, consumer and competitive research is a time well spent towards the success of your venture. If you have proper reasons for your actions you can move ahead much more strategically rather than trying out things that consume resources.

Ideas are great only if the execution is correct!! Execution defines the fate of a startup, there are number of heavily funded and resource rich startups which have failed due to poor execution. Take help and guidance from the startup eco-system, fellow entrepreneurs and most importantly have a mentor. On ground execution is very different from on paper plans.

Disagree, bargain, question, experiment till you are at a verge of getting kicked or punched !! At an early stage you will always find yourself short of resources every penny saved and every minute saved adds to the success of your venture. Don’t compromise but get everything fastest and cheapest possible.

–         It’s not the whistle that moves the train, but the power which is harnessed in the steam”

Product is what adds value to a startup not valuation!  Funding , media, events etc are by products of a good product and service. A good product backed by all these results in exponential growth, a bad product eventually fades in the market regardless of the external fancy support.

It is not important to be correct the first or fifth time for that matter, if things are making sense! Statup by definition is a calculated experiment learning and implementing those experiences is a continuous process. Everything could be changed accept the market. Its better to make a usable product than the prefer product.

An organisation is just a bunch of people working towards a common goal ! Internal disputes is the most dangerous poison for a startup. If situation gets to a heated argument among the team skip the discussion till the next meal/ long break and focus on solving it rather than pointing it to the team members.

Competition is not bad on the contrary it is good to have healthy competition, it provides room for improvement and growth. However underestimating competition no matter how small is one of the biggest mistakes one can do. History is full of examples of giants taken down by small ignored competitors.

There is nothing like overnight success! Only we can’t see the efforts because startups are generally not covered by media unless successful. Make small achievable goals for your team and cherish small success they add up to a big hit.

Failure is also a part of being successful ! It is a known fact the majority of the startups fail due to multiple reasons and quite a few time a venture fails even after doing everything right. Just learn for the experience feel proud on yourself for the courage you have show to start and execute something from scratch and move on to the next excitement.

At last I would like to acknowledge the fact that I agree that Mahatma Gandhi was not perfect or right in all his endeavours but it is a part of being human. Everyone has his/her own sets of imperfections which are equally important to define us, as qualities are. Have your own set of imperfection and do not try to replicate them from successful people.

“Be the change you want to see in the world” Happy Gandhi Jayanti !!

We are accepting applications for headway at this point of time